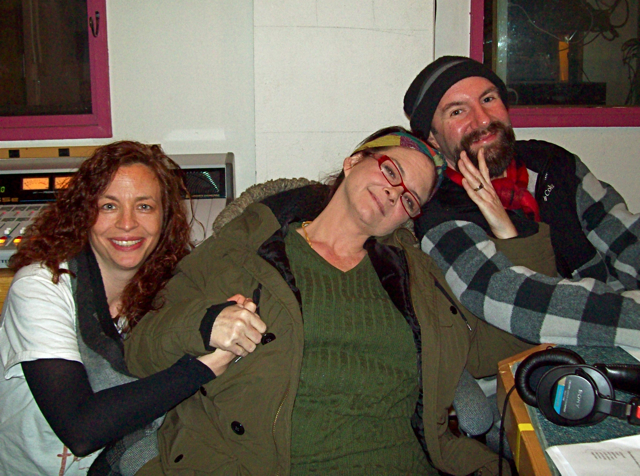 Stories From The Streets & Ernest Bloch

In the first part Stage and Studio, Dmae talks with Julie McCurdy & Israel Bayer of Streetroots newspaper and Ann Singer of Lunacy Stageworks about their collaboration on personal stories and writing created by homeless people The readings are presented Jan. 28th & 29th at the Sellwood Masonic Lodge in Portland.

And in the latter part of the show, Producer Tali Singer presents a feature about famed composer Ernest Bloch whose photographs are being showcased at the Oregon Jewish Museum through May 8th as well as a concert of Bloch’s work by Third Angle Ensemble on Jan. 26, 27 and 30 at the museum.

You can hear Stage & Studio at the KBOO website or on 90.7FM live at 11am Tuesdays.

Or you can subscribe to the podcast on iTunes so you donâ€™t have to miss a show.