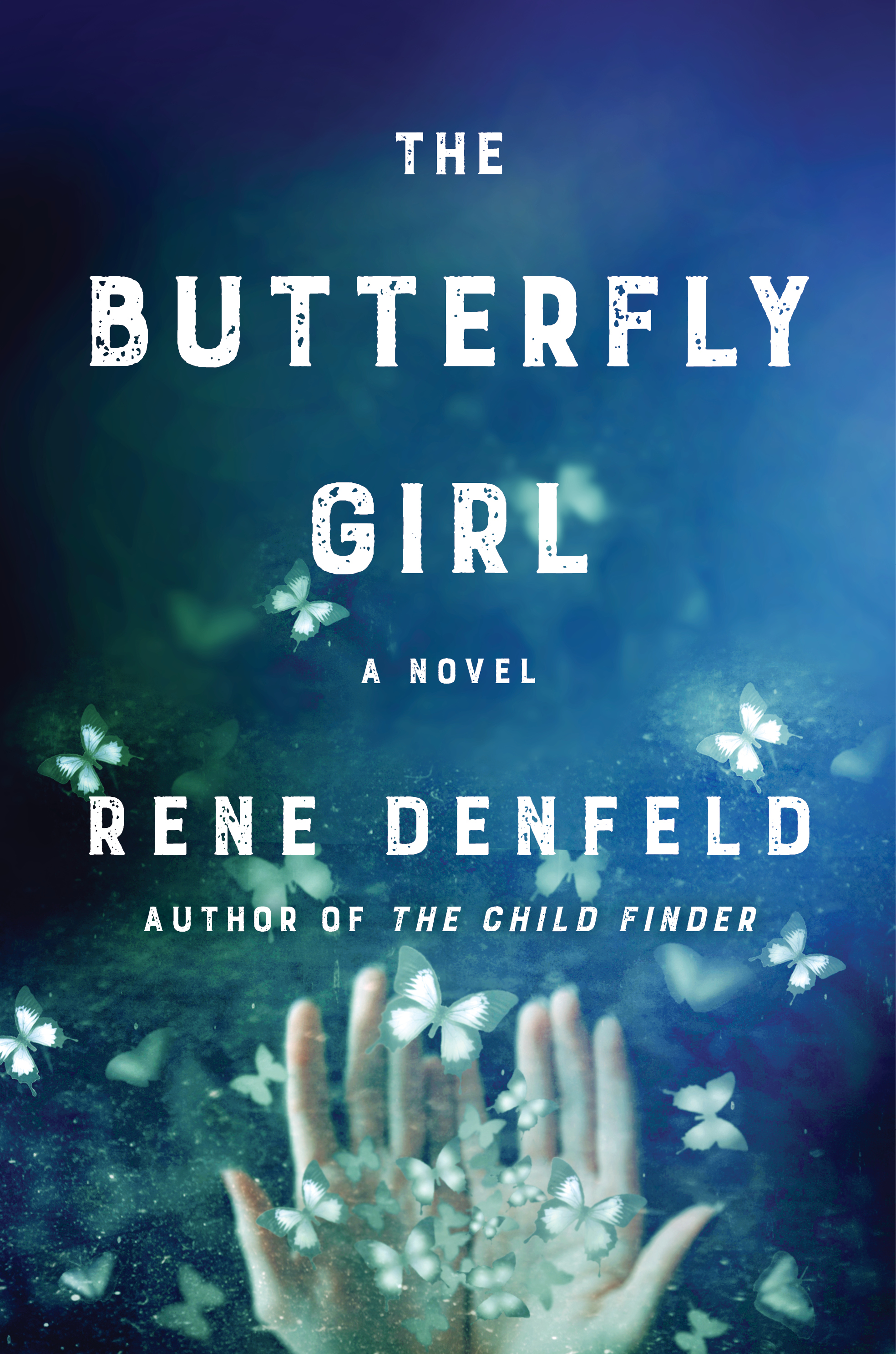 Dmae talks with Portland author Rene Denfeld about The Butterfly Girl, her sequel to the The Child Finder. Her follow up to her book about Naomi, a private investigator, an exceptional young woman who has a talent for finding lost children. In this new book follows Naomi’s search for her own sister who has been missing for years. Denfeld’s official launch of The Butterfly Girl is Tues. Oct. 1st at 7pm at Powell’s Downtown. We’ll get a sneak peek reading from Denfeld and hear about her new literary thriller that Margaret Atwood, called “heartbreaking, finger-gnawing, and yet ultimately hopeful novel.”

More about The Butterfly Girl:

A year before the story begins, Naomi made a promise that she would not take another case until she found her younger sister, who has been missing for years. Naomi has no picture, not even a name. All she has is a vague memory of a strawberry field at night, black dirt under her bare feet as she ran for her life.

The search takes her to Portland, Oregon, where scores of homeless children wander the streets like ghosts, looking for money, food, and companionship. The sharp-eyed investigator soon discovers that young girls have been going missing for months, many later found in the dirty waters of the river. Though she does not want to get involved, Naomi is unable to resist the pull of children in need—and the fear she sees in the eyes of a twelve-year-old girl named Celia.

Running from an abusive stepfather and an addict mother, Celia has nothing but hope in the butterflies—her guides and guardians on the dangerous streets. She sees them all around her, tiny iridescent wisps of hope that soften the edges of this hard world and illuminate a cherished memory from her childhood. As danger creeps closer, Naomi and Celia find echoes of themselves in each other, forcing them each to consider the question: Can you still be lost even when you’ve been found?

More about the author: 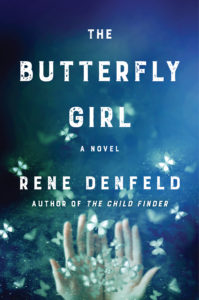 Rene Denfeld is an award-winning author, journalist, and licensed private investigator living in Portland, Oregon. She is the bestselling author of The Child Finder and The Enchanted, which was a finalist for the Center for Fiction’s Flaherty-Dunnan First Novel Prize and received the Prix du Premier Roman Étranger in France. The plight and struggles of homeless children, a marginalized population forgotten by much of society, is a subject close to Denfeld’s heart—she regularly speaks on issues relating to social justice, crime, and hope. In 2017 she was awarded a Breaking the Silence Award in Washington, DC, for her advocacy for victims, and the New York Times named her a Hero of the Year. She’s written for the Washington Post, the New York Times Magazine, the Philadelphia Inquirer, and the New York Times.