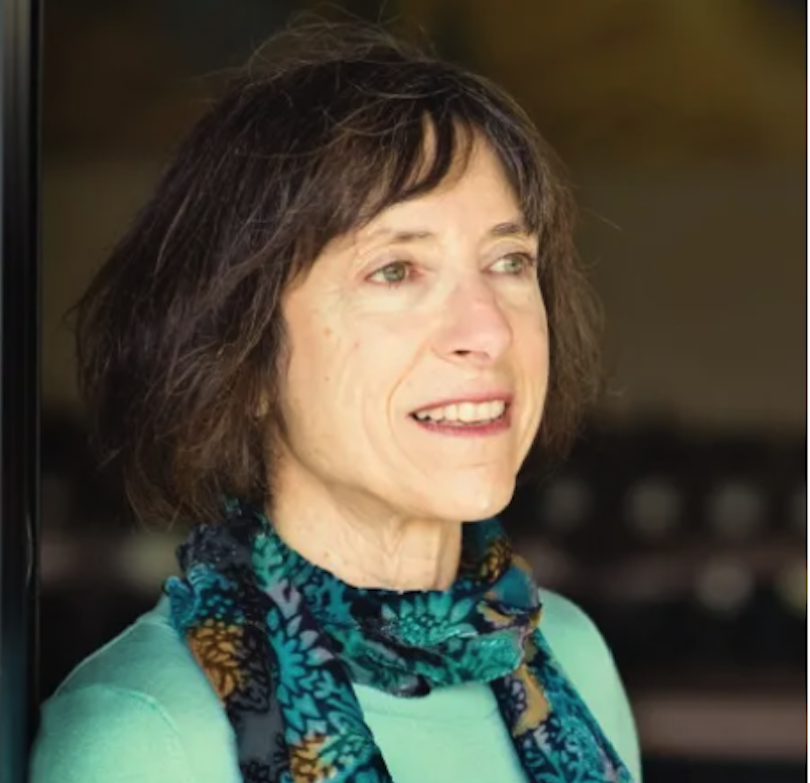 Dmae Lo Roberts talks with perhaps the most influential benefactor of Oregon arts.

Most artists and arts organizations in Oregon know the name of Ronni S. Lacroute. Anyone who attends performing arts events, art exhibits, films and music festivals knows her name. Sheâ€™s mentioned in every welcome speech live or virtual as a generous donor and supporter.

But unlike many funders, Lacroute shows up to the events she sponsors. Thatâ€™s because sheâ€™s personal in her giving and a model philanthropist who invests in the creation of the art itself as she also mentors and advises on the arts.

She tends to be coveted audience member too, like a family member who is visiting out of town. Thatâ€™s not too far-fetched since she lives in her modest home in McMinnville. Before the pandemic, it wasnâ€™t unusual for Lacroute to attend several productions or events a week, sometimes taking the 3-hour roundtrip drive to Portland. Now she relies on rides to attend the events she sponsors Â including artistic directors such as Sharon Maroney at Broadway Rose Theatre who recently drove her to see their production of â€œLoch Lomand.â€ Still her attendance is minimal, depending on her comfort level toward her health.

Lacroute is the former co-owner of the world class Willakenzie Estate winery. She used to be a high school teacher in Massachusetts until 1983.Â  And before that she was the youngest French language professor at Suffolk University in Boston until they decided to fire all the female faculty, a practice that was legal then. She studied romance languages and literature and has degrees from Cornell University, the University of Michigan and the Paris-Sorbonne University. And since the early 2000â€™s, she has been one of the most recognizable, most accessible and generous patron and donor to the arts in Oregon. And sheâ€™s just as busy as ever helping to sustain and shape the arts relying on phone calls and occasional visits.

Artswatch has benefited from her generosity through the years, and so has Dmae Lo Roberts through her nonprofit MediaRites. Itâ€™s all about relationships for Lacroute and talking with her is an enjoyable experience.

In this podcast conversation with Ronni S. Lacroute hear….

Why people matter when sheâ€™s giving and pointers for funding-seekers.

â€œMy advice is to do something truly meaningful and important, and then have a conversation with me about the impact of the project.â€

Her background in Europe shaped her love the arts but she especially remembers growing up communist bloc countries during the Cold War.

â€œHey, I was a teenager, right. So I thought it was absolutely fabulous the opportunities to interact with spies and with people who were the KGB and all of that. So I found the bugs in my bedroom.â€

How the pandemic affected her personally. Â

â€œI felt very cut off from my art s family. We talked by telephone a lot, but it’s just not the same. Every time I saw people on the screen in a filmed production, I was realizing how much I missed being in the same room.â€

Advice she has to other potential funders.

Lacroute also talks about the changes in the arts communities, especially regarding equity, diversity and inclusion, what makes her feel safe to attend live events again. And also hear her animal impressions, seriously!